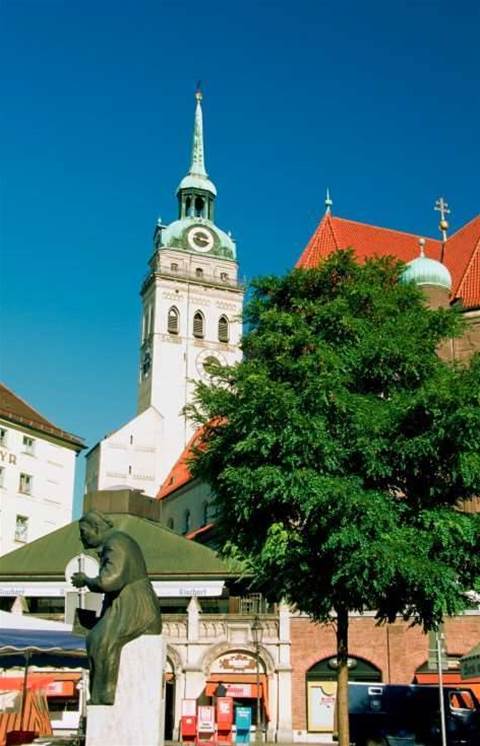 Germany is warning its government officials against using BlackBerry devices, after claims the devices pose a threat to its national security.

Ministers have been advised by the nation's Office for Information Security to instead use Simko 2 devices, a smart phone supported by Deutche Telekom's T-Systems division, which runs data across its network.

Typical smartphone features such as camera, Bluetooth and GPS have been deactivated on the HTC Windows Mobile devices.

Enterprise BlackBerry deployments require servers to be established at the customer's premises, which comply with access standards set by RIM.

"Standard access to our networks needs to be determined [by] the government itself and not a private company," he said.

RIM faces bans in several countries over concerns that security agencies cannot intercept BlackBerry data services, and is also caught up in a battle with Indian officials after refusing to establish proxy servers in the country.