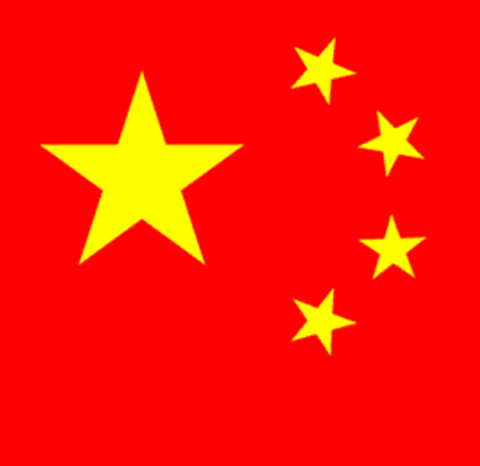 Companies must decide for themselves whether to stay in China, says Microsoft co-founder.

Former Microsoft chief executive Bill Gates has used an interview on US television to explain why he decided to start using Twitter, and to throw his hat into the Google/China debate.

Gates said in an interview with Good Morning America that the Chinese government censors the internet only in a "limited" way, and that companies operating in the region must decide whether they want to do business in countries where the laws are different to their own. Gates did not mention Google by name.

"The Chinese efforts to censor the internet have been very limited. It's easy to go around it, so I think keeping the internet thriving there is very important," he said.

"You've got to decide. Do you want to obey the laws of the countries you're in or not? If not, you may end up not doing business there."

Gates acknowledged that it is a complex issue, but said that the internet has a "positive" influence and should not be denied to anyone.

The Microsoft chairman also discussed his decision to start using Twitter, saying that he will use the micro-blogging service to obtain feedback on the activities of the Bill & Melinda Gates Foundation.

"If people share ideas on how I can spend [money] better, I am keen to get that," he said.

Got a news tip for our journalists? Share it with us anonymously here.
Copyright ©v3.co.uk
Tags:
censorship china gates security