Gates and Jobs together again 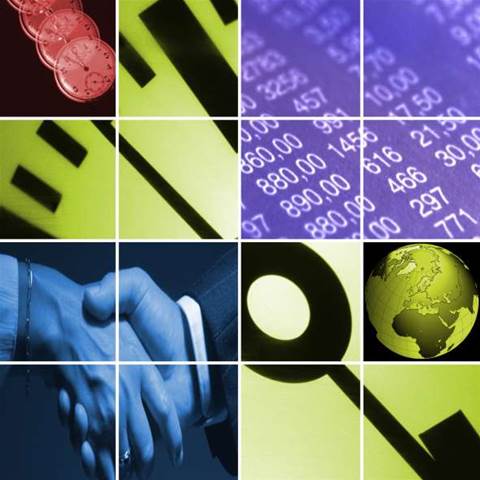 Microsoft chairman Bill Gates have met on stage for the first time in over 20 years.

The two had a tête à tête on stage at the All Things Digital conference in Carlsbad, California and discussed the past two decades.

But observers hoping for some verbal fisticuffs were disappointed as the meeting was more of a technology love-in.

The event marked the first time the two have appeared on stage together since the mid-1980s, although Gates did chat to Jobs at the 1997 MacWorld convention via teleconference.

The two used to be great friends, even reportedly double dating together, but subsequently fell out.

Jobs said that Microsoft is superior to Apple when it comes to business partnerships, remarking that it was something his company needed to address.

"The funny thing is that Microsoft is one of the few companies Apple was able to partner with that actually worked for both companies," he said, according to the San Jose Mercury News.

"I would give a lot to have Steve's intuitive taste for people and products, " he said. "The way he does things is just different. It's magical."

However, Jobs could not resist making a quick dig by pointing out the number of Windows users who write in telling Apple that iTunes is their favourite application.

"It's like giving a glass of iced water to somebody in hell," he said.
Got a news tip for our journalists? Share it with us anonymously here.
Copyright ©v3.co.uk
Tags:
again and gates jobs together training & development