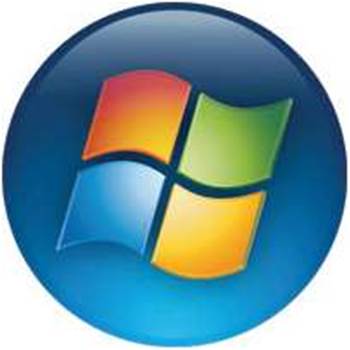 Analyst firm Gartner has warned organisations to expect a rise in IT labour costs, predicting a rush on Windows 7 migrations commencing in 2011.

Microsoft will end support for Windows XP within the next four years, Gatrner said, causing a rush on Windows 7 upgrades which would fall outside the usual hardware refresh cycle.

"With most migrations not starting until the fourth quarter of 2010 at the earliest, and PC hardware replacement cycles typically running at four to five years, most organisations will not be able to migrate to Windows 7 through usual planned hardware refresh before support for Windows XP ends," said Charles Smulders, managing vice president at Gartner.

Worldwide, Gartner expects some 250 million PCs will be upgraded from Windows XP and 2000 to Windows 7 during the period.

Smulders said businesses should beat the rush and line up service providers early.