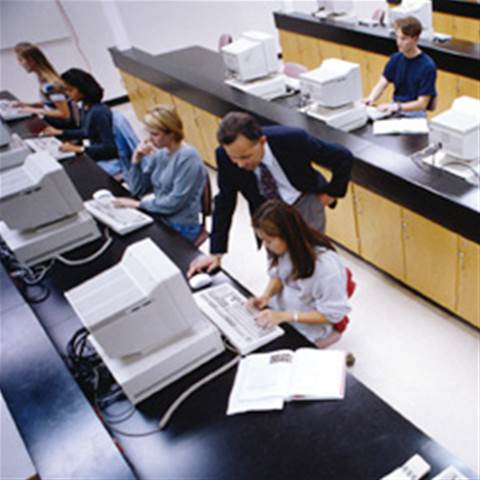 Up 22 percent in the past year.

Analyst firm Gartner has said that the worldwide PC market is starting to recover after sales tumbled a year ago due to the economic downturn.

Some 90 million PCs were sold globally in the last three months of 2009, representing a 22 per cent increase on the same period the previous year.

Gartner reported that the last quarter of 2009 was the first sign of returning growth in EMEA, even though the US and Asia regions showed positive indicators slightly earlier.

The EMEA PC market picked up by nearly 17 per cent on the previous year, according to Gartner, indicating a return to seasonal patterns.

"The EMEA region entered the economic downturn later than the US and Asia, so it has been slower to recover," said Gartner analyst Mikako Kitagawa.

Sales in the quarter were predominantly low-priced notebooks and mini-notebooks, according to the Gartner figures.

The analyst added that the launch of Windows 7 in the fourth quarter of 2009 did not create additional PC demand.

Got a news tip for our journalists? Share it with us anonymously here.
Copyright ©v3.co.uk
Tags:
analyst cent economic emea gartner hardware pc