Gartner: Enterprise IT spend cools in 2012 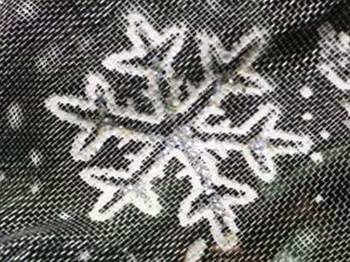 Recession to hurt enterprise IT spending.

Gartner has cut its global forecast for enterprise IT spending to $US2.7 trillion ($A2.63 trillion) in 2012.

The analyst firm’s previous growth forecast for the year of 5.9 percent had dropped back to 3.9 percent leading to a $US500 billion drop in potential spend, it reported Monday.

Despite the slow down, there were 350 companies that planned to invest more than $1 billion next year according to Gartner’s senior vice president, Peter Sondergaard.

While previous Gartner studies have shown that CEOs and CFOs take a dim view of their IT departments and believe IT fails to deliver a competitive advantage, Sondergaard said two thirds of CEOs the firm surveyed believed IT would make a bigger impact in the next decade.

Technology had also taken its place shaping global politics and the economy, he said.

“IT leaders must embrace the post-modern business, a business driven by customer relationships, fueled by the explosion in information, collaboration, and mobility,” he advised CIOs.

Cloud, data warehousing, mobile and social media were the major forces companies would need to reckon with in the near future.

Gartner has estimated that within the next five years tablet sales will rise from this year’s 20 million to 900 million by 2016.

“It requires IT to re-imagine the way it provides applications,” Sondergaard said. “By 2014, private app stores will be deployed by 60 percent of IT organisations."