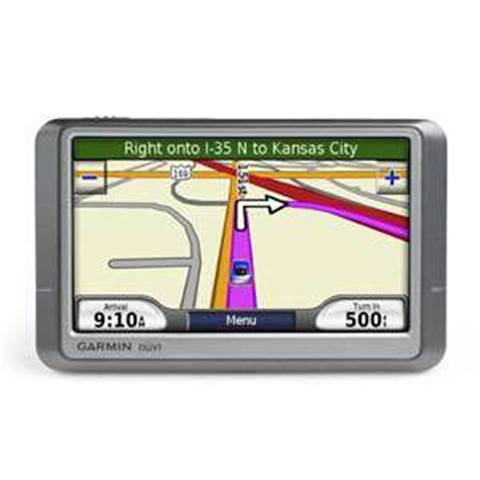 Swiss GPS device maker Garmin has recalled 1.25 million of its nüvi devices after discovering the gadget is prone to overheating.

Overheating has occurred in when batteries used within a several nüvi models are combined with its printed circuit board.

"It appears that the interaction of these factors can, in rare circumstances, increase the possibility of overheating, which may lead to a fire hazard," Garmin noted in a statement, adding that it had identified 10 cases in which overheating had occurred.

Garmin said it will replace the battery and insert a spacer on top of the battery next to the printed circuit board before returning the nüvi to affected customers.

A website has been set up to determine whether customer's devices are the models at risk. www.garmin.com/nuvibatterypcbrecall