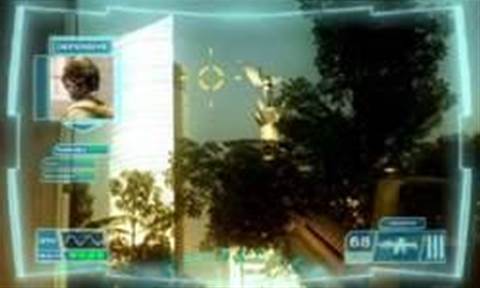 Research firm In-Stat said that the increasingly expensive world of producing consoles and games means that the hardware and software manufacturers are looking to the online world to recoup development costs.

Paid downloadable content and advertising are becoming key elements in this process, according to the high-tech market research firm.

"Sony and Nintendo both launched new online efforts focused on providing paid downloadable content in the form of games from past consoles as well as casual games that will be available for US$3 to US$15," said In-Stat analyst Brian O'Rourke.

"Meanwhile, Microsoft continued to be the leader in the online console space in 2006, with its announcement of a video and movie download service for the Xbox 360."

The In-Stat report suggested that annualised growth in console subscribers from 2005 to 2010 will be 40.8 percent, and growth of handheld subscribers will be 94.2 percent.

Online console revenue is expected to grow at a 46 percent annual rate over the same period.

Got a news tip for our journalists? Share it with us anonymously here.
Copyright ©v3.co.uk
Tags:
content firms gaming online paid software to turn