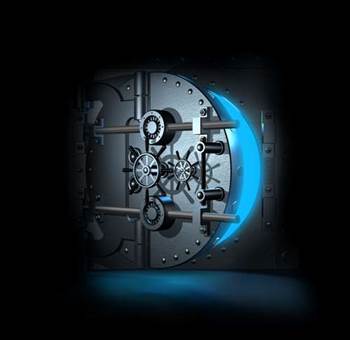 Lavabit has shut down its encrypted email service this week without notice, terminating service to about 410,000 registered users.

Founder Ladar Levison told DemocracyNow that his decision to shut down the decade-old Lavabit last week was akin to "putting a pet to sleep".

Silent Circle said it was forced to "scorch" its email service without notice to pre-empt a possible bid by US national security agencies to grab user information.

Levison stopped short of saying the same, but said it would be up to the program's listeners to decide why he closed the service without notice.

He could not reveal specific details behind the closure and trailed off when discussing the matter.

"I think it is important to note that I have always complied with the law, it's just that in this particular case I felt that complying with the law ...," Levision said before his lawyer, Jesse Binnall, interjected to state that Levison could be jailed for revealing too much information.

"We can't even talk about what the legal requirements are that make [Levison] watch his words," Binnall said.

Lavabit received and complied with about two dozen subpoenas over the past ﻿decade issued from US sheriff offices to Federal Courts.

The Lavabit closure was praised in a Guardian report by NSA document leaker Edward Snowden, who used the service.