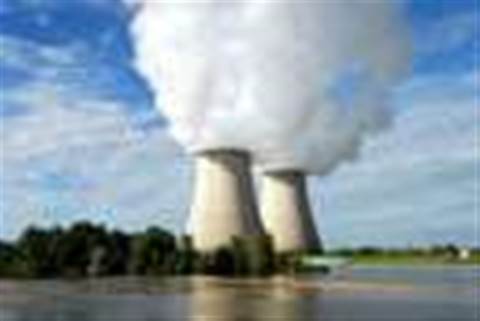 A G20 country will see its critical infrastructure damaged by a cyber attack before the end of 2015, analyst firm Gartner predicted.

Gartner claimed a "multimodal" strike, targeting various systems of a nation’s infrastructure, could have the same lasting impact as the 11 September attacks in the US.

“If a national stock market was rendered unavailable for several weeks, there would be lasting effects even if there was no change in government, although it is also possible that such disruptive actions could eventually result in a change in leadership,” the firm speculated.

Since the emergence of the super-malware Stuxnet, many have predicted a notable cyber strike on critical infrastructure.

This week, Iranian president Mahmoud Ahmadinejad hinted Stuxnet had affected his nation’s uranium enrichment processes, according to a report in the New York Times.

Hackers “succeeded in creating problems for a limited number of our centrifuges with the software they had installed in electronic parts,” Ahmadinejad said during a news conference.

The President did not specify what virus had been used but said it had been contained and was ineffective against Iranian centrifuges. Such centrifuges were believed to be targeted by Stuxnet.

Gartner’s comments came as part of a wide ranging collection of predictions for 2011 and beyond.

The analyst firm suggested eight in ten businesses would support its workforce with tablets by 2013. Earlier this week, the company lowered its PC shipments forecasts for the year due to greater interest in tablets.

"With costs still under pressure, growth opportunities limited and the tolerance to bear risk low, IT faces increased levels of scrutiny from stakeholders both internal and external," said Darryl Plummer, managing vice president and Gartner fellow.

“All parties expect greater transparency, and meeting this demand will require that IT become more tightly coupled to the levers of business control."

Got a news tip for our journalists? Share it with us anonymously here.
Copyright © ITPro, Dennis Publishing
Tags:
2015 attack by country critical due g20 infrastructure security