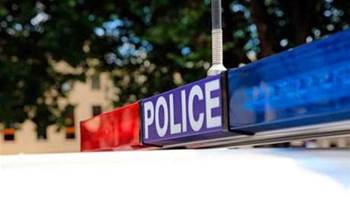 The Tasmanian government has chosen Fujitsu to complete the $15 million replacement of its 25-year-old emergency services dispatch system.

The government funded the project in last year’s state budget, addressing findings of the 2013 Tasmanian bushfire inquiry that the current systems used by Tasmania's police, fire fighters, and ambulance services are not up to the job.

Fujitsu will install a single integrated instance of the Capita Vision computer-aided dispatch (CAD) solution in place of the separate legacy solutions currently in use. The new CAD will also be used by the state emergency service, which currently relies on a manual pager-based process to assign volunteers to tasks.

The same Capita CAD product is currently being used by emergency services in NSW, Queensland and the ACT, Fujitsu said.

Tasmania will pay Fujitsu $6.5 million for the system implementation, and another $8.8 million for five years' worth of support and maintenance.

Fujitsu has also brought local software consultant Synateq onboard to help with the project, and has pledged to hire new Tasmanian staff and relocate existing workers to the project.

“The new ESCAD will improve the efficiency and effectiveness of our emergency response departments, resulting in increased safety for those on the frontline and more Tasmanian lives saved in emergency situations,” state premier Will Hodgman said in a statement.