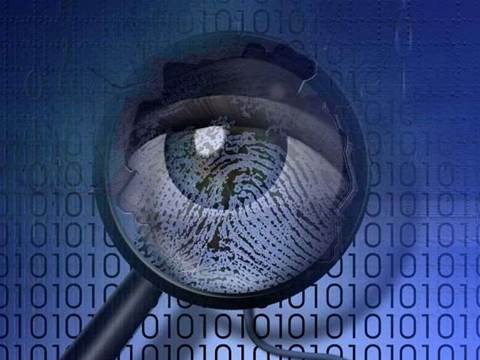 CPP, a company that sold credit card and identity protection, saw its shares halve yesterday, after it revealed the investigation in a note to investors.

It could have to do with how the company sold its identity protection products because CPP has stopped sales over the phone.

“In relation specifically to CPP's identity protection products in the UK and notwithstanding the fact that the group contests a number of the concerns raised by the FSA, CPP has decided to suspend all new sales of identity protection with immediate effect in CPP's own voice channels,” the company said in a statement.

“The FSA's investigation only relates ... specifically to alleged failings in sales calls with customers. CPP may need to conduct a review in order to identify whether any deficiency has caused customer detriment requiring redress.”

It said it may have to compensate customers.

As recently as last October, CIFAS – Britain's Fraud Prevention Service – extended a debt of thanks for “the assistance and collaboration” of CPP in its Digital Thieves report into online fraud.