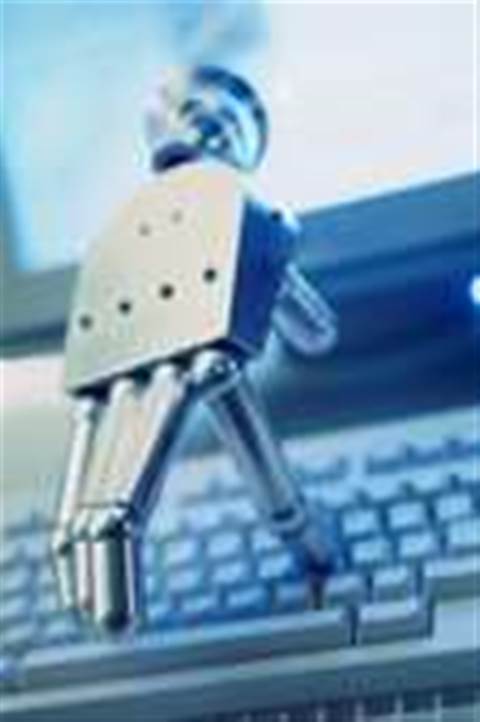 The Association for Computing Machinery (ACM) has named Frances Allen as the recipient of the 2006 Turing Award, marking the first time that a woman has received the honour.

Allen was nominated for contributions that fundamentally improved the performance of computer programs in solving problems, and accelerated the use of high performance computing.

The Turing Award, first presented in 1966, and named after British mathematician Alan Turing, is widely considered as the 'Nobel Prize for computing'. It carries a $100,000 prize through financial support provided by Intel.

Allen, an IBM Fellow Emerita at the T J Watson Research Center in New York, made fundamental contributions to the theory and practice of program optimisation.

Program optimisation has contributed to advances in the use of high performance computers for solving problems such as weather forecasting, DNA matching and national security functions.

"Allen's work has led to remarkable advances in compiler design and machine architecture that are at the foundation of modern high-performance computing," said Ruzena Bajcsy, chairman of ACM's Turing Award Committee, and professor of Electrical and Engineering and Computer Science at the University of California, Berkeley.

"Her contributions have spanned most of the history of computer science, and have made possible computing techniques that we rely on today in business and technology.

"It is interesting to note Allen's role in highly secret intelligence work on security codes for the organisation now known as the National Security Agency, since it was Alan Turing who devised techniques to help break the German codes during World War II."

Got a news tip for our journalists? Share it with us anonymously here.
Copyright ©v3.co.uk
Tags:
allen award first frances to training & development turing win woman