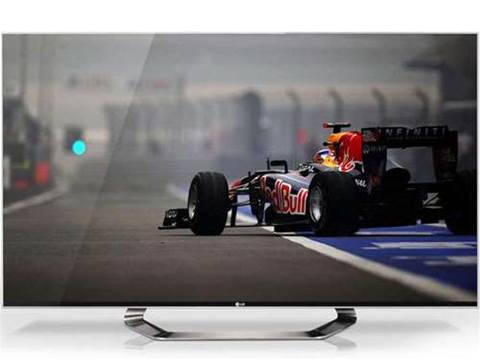 Before joining Fox Sports in 2010, Tomkins served for two-and-a-half years as the head of technology for media management company Red Bee Media.

He has also worked as a broadcast systems engineer for the Nine Network, and a technician at Prime Television.

Under Tomkins’ watch, the station underwent a significant infrastructure upgrade based on VMware, Cisco and EMC products.

He also oversaw the relocation of the broadcaster’s headquarters to a new facility in Artarmon, on Sydney’s north shore, which opened in March 2013.

His combined broadcast and IT background will serve Tomkins well in his new role with Deluxe MediaCloud, which offers cloud-based video streaming, media asset management and IP delivery.

His new position will be based out of both Sydney and London.