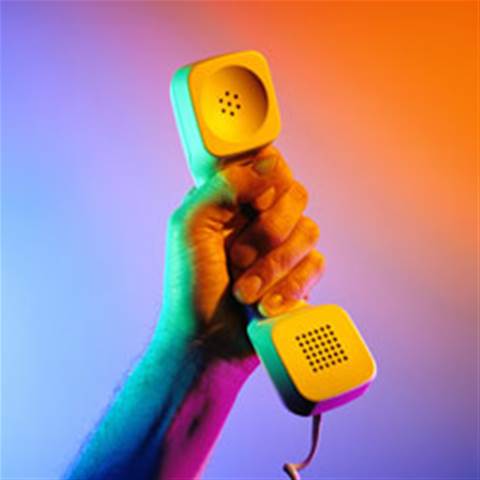 The mobile phone will continue to dominate interpersonal communications, according to Portio Research.

The mobile phone will continue to dominate interpersonal communications, according to Portio Research.

In a recent study the company found that half the world’s population was expected to use a mobile phone by 2009.

Backing up the claim the Worldwide Mobile Market Forecasts 2006–2011 report said some two billion mobile subscribers were expected by year’s end. This figure was expected to nearly double to 3.96 billion by 2011.

While Africa currently held the highest subscriber growth rate, the Asia Pacific region was expected to make up the bulk of future subscription growth.

By the close of 2009, 50 percent of subscribers were expected to come from the region. China and India, the world’s two largest markets, would alone account for 1.067 billion subscribers.

3G uptake rates were also expected to flourish with the US and Western Europe expected to see penetration rates of 50+ percent. By contrast the APAC region would see a slower 35+ percent rate.