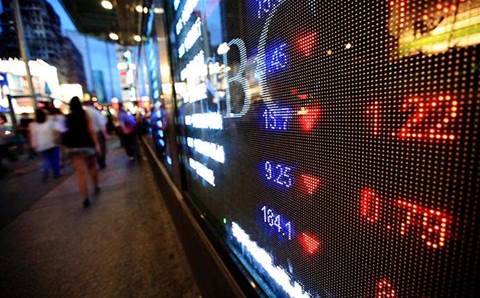 One-time Vocus chairman Vaughan Bowen has been charged with insider trading over his alleged disposal of shares in the telco prior to the public disclosure of an abandoned takeover offer.

The Australian Securities and Investments Commission (ASIC) said in a statement that Bowen, of Brighton, Victoria, “appeared via his legal representative in the Melbourne Magistrates’ Court charged with two counts of insider trading.”

“ASIC alleges that at that time, Mr Bowen was in possession of inside information concerning the likely withdrawal of a proposal by EQT Infrastructure IV Fund to acquire all shares in Vocus, prior to this information being announced to the market.”

Uniti Group, where Bowen is currently an executive director, issued a statement late on Tuesday, saying it "understands that Mr Bowen emphatically denies the allegations and will be vigorously defending the matter."

Sweden’s EQT was one of many potential suitors to consider taking over Vocus, though it ultimately abandoned those plans.

Bowen resigned from Vocus in March 2018, over a year before the disposal of the shares.

It was unclear how he allegedly came into possession of information relating to the EQT takeover.

A Vocus spokesperson told iTNews: “No current director or employee of Vocus is associated with these allegations, which relate solely to the conduct of Mr Bowen following his resignation from the Vocus board in March 2018.

“Vocus has had no association with Mr Bowen since his resignation.”

Bowen’s case is being prosecuted by the Commonwealth Director of Public Prosecutions.

Each charge of insider trading carries a maximum penalty of 15 years’ imprisonment.

The matter has been listed for a committal mention hearing in the Magistrates’ Court of Victoria at Melbourne on December 7.

Bowen was the founder and former executive director of M2 Telecommunications, which merged with Vocus in 2015.