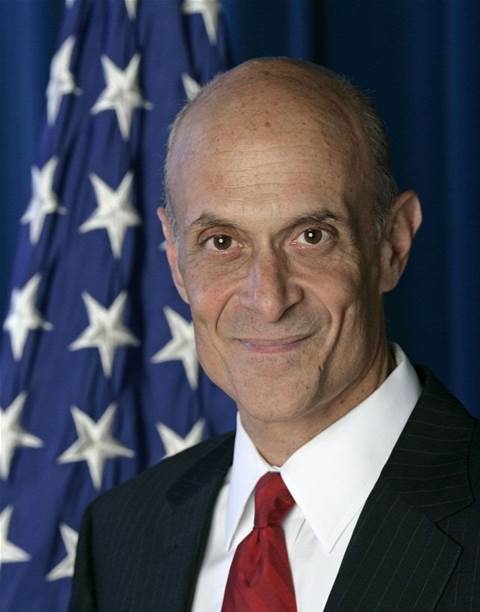 Two former high-level US security officials have spoken out against controversial demands from the FBI and other law enforcement agencies for mandated "golden keys" and other forms of breakable encryption in IT products for interception purposes.

Michael Chertoff, former head of the US Homeland Security department, reportedly argued at the recent Aspen Security Forum that such backdoors would be a mistake for several reasons.

"You can manage that to some extent. But it does prevent you from certain kinds of encryption. So you’re basically making things less secure for ordinary people," Chertoff said.

He also said preventing "the really bad people" from using apps that allow them to encrypt everything without a backdoor is a "pipedream".

IT companies would also find it hard to refuse handing out decryption keys to other countries such as China and Russia, creating a strategic problem for the US, Chertoff said.

Former head of the US NSA and CIA, Michael Hayden, told the Daily Beast he hoped current FBI directory Jim Comey was right when he claimed decryption backdoors were necessary.

"I think I come down on the side of the industry. The downsides of a front or backdoor outweigh the very real public safety concerns," Hayden said.

The Obama administration is currently sending out mixed signals on encryption - on the one hand it has mandated encryption on government sites for added protection, while on the other it insists law enforcement agencies such as the FBI can break it for interception purposes.

Government calls for breakable encryption have been slammed repeatedly by the technology industry, which fears its products will be compromised and less secure if interception backdoors become mandatory.