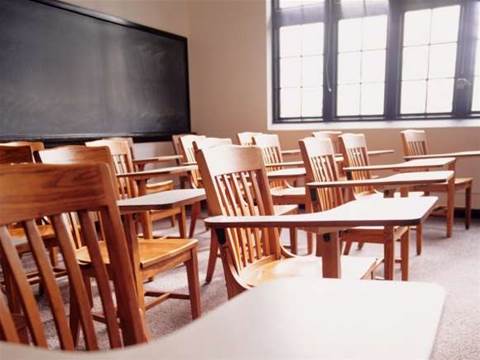 The Queensland Education Department’s corporate services chief has voluntarily stood down as the state investigates the impact of a coding error in its child safety reporting system.

Education Minister Kate Jones announced late on Thursday that the acting deputy director-general in charge of corporate services at the department had opted to stand aside while a formal investigation is conducted into the student protection reporting module of the state-wide OneSchool platform.

Jones did not identify the executive, but an August organisation chart (pdf) names former CIO David O’Hagan has having filled the technology role.

It is currently dealing with new developments in the OneSchool system fallout that suggest reports could have been going missing as far back as September 2013 when the suspected child abuse reporting module first went live.

Last weekend the Queensland government confirmed it was looking into as many as 644 disappeared reports of suspected child abuse logged into the web-based system since January 2015, and had commissioned Deloitte to investigate.

It said early indications showed that reports sent directly to the Queensland Police Service had failed to reach their target recipients. The QPS only reporting capability was added in January.

However, a manual examination of all types of reporting has since shown another 27 reports within other recipient categories also never reached their destination.

As a result, the remit of the Deloitte review has now been expanded to include all operations of the child protection module since it was first installed in September 2013.

“The safety and wellbeing of Queensland’s students is my number one priority and I am committed to ensuring the systems we have in place to report suspected child abuse protect our children,” Jones said in a statement.