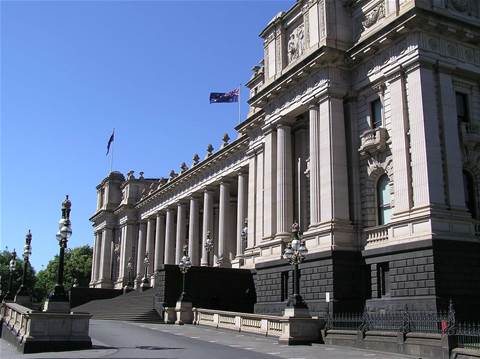 Boardman - a former Victorian police officer and soldier for the Australian Army - was elected to the Victorian upper house in 1996, aged just 25, in a seat he held until 2002.

After a number of years outside the Victorian government, most recently leading the Hong Kong government’s trade development mission in Australia and New Zealand, Boardman has rejoined as executive director of innovation, industry and technology, reporting directly to Mailes.

Attracting technology businesses to Victoria is high on the agenda of Mailes and the Department of State Development, Business and Innovation, as the state attempts to create jobs in new sectors following a downturn in manufacturing.

Boardman joins four other new members of Mailes’ team, all who responded to a call for executive candidates late last year.

iTnews revealed last month that former Victorian Department of Human Services CIO Grahame Coles was the first successful appointment, as executive director of digital government. He started work inside the DSDBI on February 24.

Since then, the department has also secured Samantha Hannah-Rankin, Jag Rewal and Jithma Beneragama to join its executive ranks.

Hannah-Rankin will become director of ICT innovation, corralling agencies into whole-of-government technology programs. She will draw on experience working across identity and digital communications for Australia Post, and also in business development roles for the Bendigo and Adelaide banks. Most recently she has served as director of consultancy firm HRJ.

Mailes also successfully lured Telstra’s mobile content exec Jithma Beneragama over to the public sector, to become Director of Information Victoria. He will head up the operation of the ‘Victoria Online’ government portal and answer to Coles.