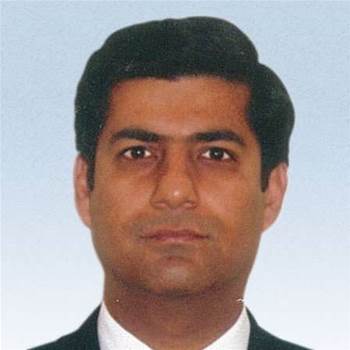 Former University of Newcastle chief information officer Sanjay Kalra, who quit his post just days after a major restructure was announced, has secured a new role overseeing the IT shop at IP Australia.

The change effectively split Kalra's role, which oversaw both the implementation of new digital technologies and operational IT during his two years as CIO and digital futures leader.

However, just days after news of the restructure was made public, Kalra gave notice of his resignation. The technology executive wrapped up his duties at the university at the end of December.

In his new role at IP Australia, which began on January 3, Kalra has joint titles of CIO and general manager of the business and information management solutions group, reporting into the deputy director of the general policy and corporate division.

Kalra now has a broad remit covering IT infrastructure and telecommunications services but excluding big data, which is overseen by the agency's chief data officer.

While the University of Newcastle had previously indicated that it would look for a new CDO, no replacement has been named at this point, and iTnews understands the university is currently evaluating the future of the digital futures team.