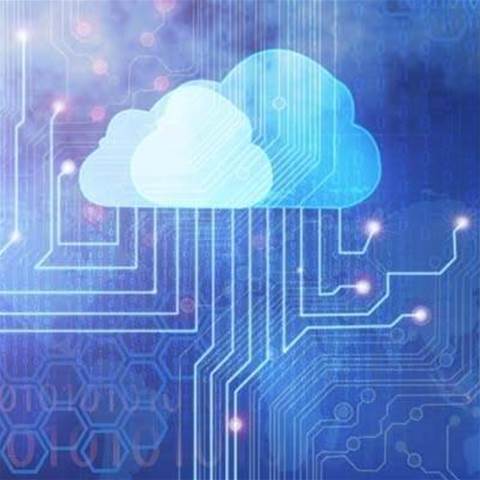 The formation of the DAC, with a new suite of powers, became official yesterday with the passage of the government’s Data Sharing (Government Sector) Bill 2015 through both houses of parliament.

Opperman is a former director of digital productivity at Australia’s peak science and research organisation. He has kept his association with the CSIRO alive as a participant in its ‘entrepreneurs in residence program’.

He is also a former CEO of data analytics firm RoZetta Technology.

Opperman will lead the development phase of the NSW DAC, while the state looks for a permanent chief data scientist.

The passage of the DAC laws means Innovation Minister Victor Dominello will have the power to order NSW agencies to hand over specified data sets within 14 days, for use in policy production and research.

Despite its infancy, the DAC has already launched its first data initiative

It is working on leveraging student data to identify ways to improve vocational educational courses in NSW by aligning them to the specific needs of hiring businesses.

This is one of nine “priority projects” that will drive the DAC agenda from its outset.

The DAC has been modelled on the New York Mayor’s Office of Data Analytics.