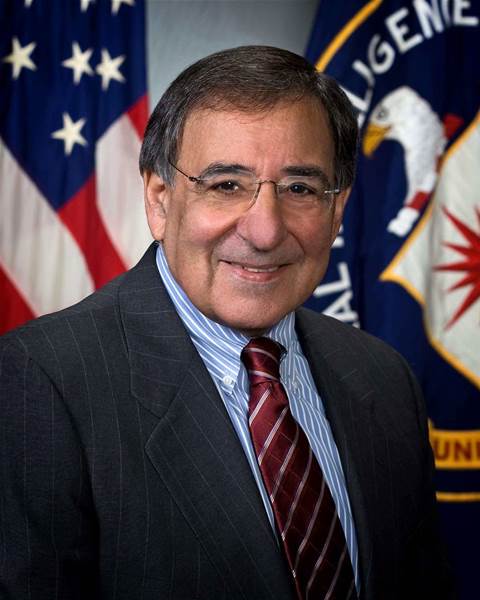 Ex-Secretary of Defense appointed to board.

The former director of the US Central Intelligence Agency (CIA) and the country's ex-Secretary of Defense Leon Panetta has joined Oracle as the latest member of its board of directors.

Panetta joins as the 12th member of Oracle's board and began his role yesterday.

He served as the Secretary of Defense under US President Barack Obama from 2011 to 2013, following a two-year stint as the director of the CIA. He has also previously worked as a Presidential Professor at Santa Clara University.

Panetta currently directs the Panetta Institute for Public Policy, based at California State University, alongside his wife.

He will serve a one-year term on the Oracle board before standing for re-election in November at the company's annual shareholder meeting.

Oracle director and independent chair of its nomination and governance committee, Dr. Michael Boksin, said Panetta was a "dynamic leader with a distinguished record of public service at the highest levels of government".

"He will add deep expertise and brings a fresh perspective to our board."

"We are honoured to welcome Secretary Panetta to our board," Oracle chief technology officer Larry Ellison added.