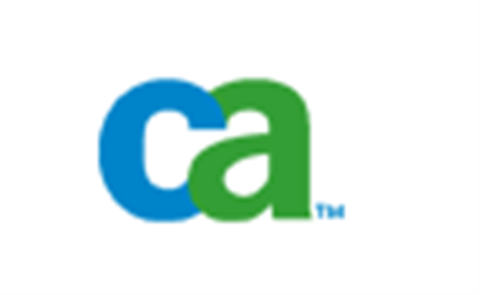 Former Computer Associates chief executive Sanjay Kumar has been sentenced to 12 years in prison and a US$8m fine for his role in the software enterprise management software vendor's US$2.2bn accounting scandal.

The former executive faced a maximum jail term of 20 years for obstruction of justice and securities fraud charges.

Kumar had pleaded guilty to the charges after prosecutors found out that the executive had wiped his hard drive shortly after the government launched its investigation, thereby disposing of any evidence.

The Securities and Exchange Commission (SEC) in 2004 launched an investigation into the company's bookkeeping practices. Kumar was forced to step down as CA's chief executive in April 2004 and left the company in June 2004.

The company in the fiscal 2000 and 2001 had prematurely recognised revenues from software license deals that were signed in a later quarter. The practice is known in the accounting world as the '35 day month'. The incorrectly book revenues helped the company's top executives meet the requirements for lavish bonus packages.