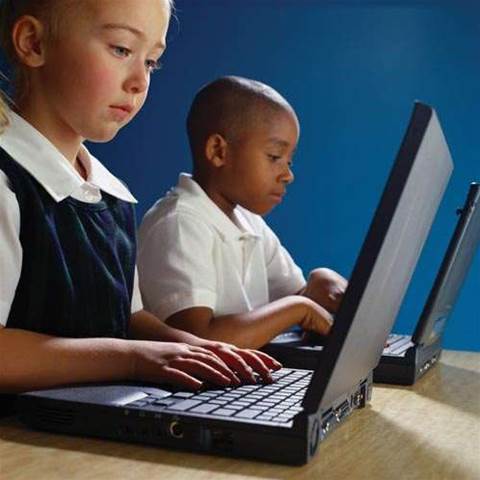 Florida lawmakers have introduced the Cybercrimes Against Children Act of 2007. Senate and House committees unanimously approved the bill.

The act strengthens penalties for distributing child pornography and for those who lie about their age to seduce children over the Web. It would create a separate penalty for pedophiles who first contact children online, then sexually abuse them--so called "travelers." Offenders would face up to 15 years in prison, three times what the current law allows.

"Once the bill is passed and budget passed, Florida will be a national leader in this area," says Jenny Nash, communications director for Florida Attorney General Bill McCollum. State leaders also want to increase spending to fight child predators. Florida's House of Representatives is considering whether to expand McCollum's Child Predator Cybercrime Unit from six employees to 56.

A federal judge in San Francisco sentenced Garner, who retired last year, to 63 months in prison and ordered him to pay $50,000 to a local charity seeking to prevent child abuse.