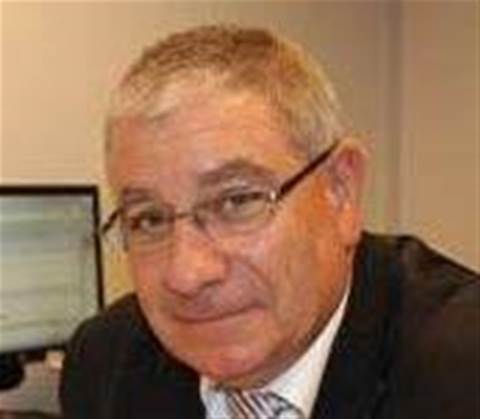 The federal Department of Agriculture, Fisheries and Forestry (DAFF) is looking to consolidate its telecommunications contracts as part of a wider move to replace cost-driven ICT decisions with a holistic strategy.

The department manages quarantine and biosecurity issues with some 4500 staff in 250 offices across the country and 10 overseas posts.

It spends about $40 million a year on ICT, including projects, but until last year, had business units making most ICT decisions and striking ICT deals.

“[Technology] was not managed by an IT group,” chief information officer Graham Gathercole told iTnews.

“The various divisions decided what sort of phones and communications they would use, for example.”

In the CIO saddle for a little over 10 months, Gathercole found he was appointed to an agency where cost had been the main driver for technology deployment and strategy.

He planned to introduce the “discipline of a tier-one agency” to what he described as a tier-three agency, with the goal of eventually bringing Fisheries to a tier-two level.

By the end of the year, Gathercole planned to issue a request for tender, consistent with AGIMO’s telecommunications panel arrangements, to replace various deals with Telstra and Optus.

He was particularly keen to improve collaboration and video-conferencing throughout DAFF’s dispersed network by rolling out Voice over IP, dynamic call centres and telepresence capabilities.

“We are nowhere near the standard of communications we require,” he said.

“We have a lot of ADSL2 and we have a substantial infrastructural remediation program on various types of connections and infrastructure happening right across the country at least until the end of the financial year.”

DAFF is also working to consolidate and stabilise ICT infrastructure, centralising its Exchange email servers across the country and virtualising its entire Wintel back-end.

The department will move its collective data holdings to a centralised data warehouse, replacing various islands of Cognos with a Teradata box and substantial amount of storage.

Gathercole said he was working with HP to adopt cloud computing “as a back-up”.

“That seems like a pretty good foray into the cloud,” he said, noting that HP had yet to work out how it would price such a service.

Continue to page two for DAFF’s security and IT staffing strategy.