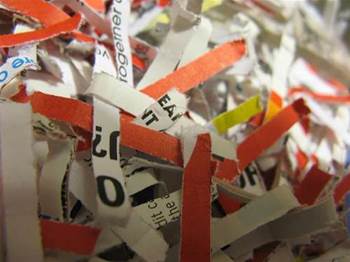 Fund had 'no intention' to act against customer who found flaw.

First State Super was concerned Webster had kept a store of customer data obtained after he demonstrated a direct object reference vulnerability in the fund's website, through which he accessed 578 accounts using a script.

Webster, a consultant who was formerly a security professional in the NSW Police, went public to Risky.Business and SC last week.

First State Super reported the issue to the NSW Police to "ensure that any unauthorised copies of the member statements involved were destroyed".

First State Super said it "appreciates" Webster's disclosure and had "no intention of taking any other action against him".