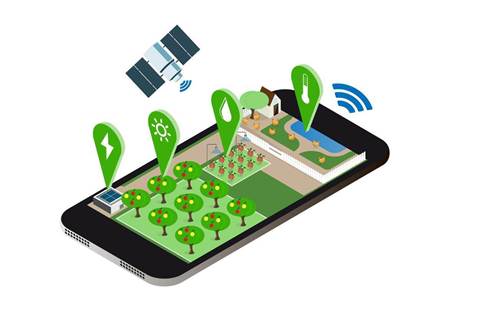 After internet of things (IoT) projects dominated projects from several categories in the past few years, it's time to give them their own recognition.

The inaugural cohort of finalists for the IoT category showed off the diversity and flexibility of connected technologies, especially its ability deliver data-driven insights and automate tedious or time-consuming tasks.

Deakin University’s Smart Campus strategy has reached another milestone with the launch of Deakin Scout, the front-end “digital skin” that covers the IoT-enabled campus.

By sensing all network traffic on-campus, Scout can recognise a user’s precise location and provide directions (including accessible routes) to their destination and personalised, contextualised information on nearby facilities, services and the environment.

Dam safety is a complex and costly exercise - but the consequences of getting it wrong are catastrophic.

WaterNSW, which has a monopoly on the state’s dam infrastructure, has turned to the internet of things to streamline its data collection, removing manual paper-based processes that were more prone to error.

It’s been able to unlock even more value from IoT data by bringing it together in a data lake, automating quality assurance, building dashboards and alerts for rapid assessment, and creating an analytical framework for more complex modelling capability.

The new capability has resulted in a significant reduction in safety monitoring expenditure while shortening the timeframe to analyse data from six weeks to minutes.

Head here to check out the finalists from other categories in the Benchmark Awards. Case studies of each of the projects are on their way ahead of the awards gala at KPMG's Sydney offices on 5 March.