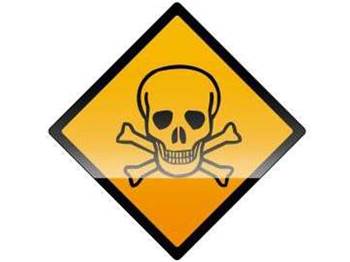 The first attacks to on the Kaminsky DNS vulnerability have been reported.

Kosin posted a log which he said was gathered Thursday night. The attacker attempts to access the server's cache for entries to such sites as myspace, ebay and Wachovia.

The attack attempts to target a vulnerability in the Domain Name System in which an attacker could alter the cache on a DNS server to redirect site requests to malicious third-party sites.

"The spooks are out in full on this security vulnerability in force. Patch or upgrade now!" wrote Kosin.

Industry experts, including Kaminsky himself, have issued similar warnings to administrators. Kaminsky intentionally held off on releasing the details of the flaw until vendors could patch it.

Exploit code for the vulnerability was posted earlier this week as a module for the Metasploit framework.

Though experts estimate that most major ISPs and vendors have patched the flaw, poorly-maintained DNS servers could still be open to the attack.
Got a news tip for our journalists? Share it with us anonymously here.
Copyright ©v3.co.uk
Tags:
attacksdnsfirstreportedsecurity