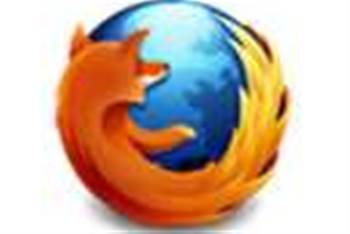 A second release candidate has been issued for Firefox 4, as Mozilla attempted to make the browser as safe as possible.

Despite the additional release, Mozilla was clear the official launch of the browser would still be 22 March as planned.

Just a few changes were made for the second release candidate, with a number of invalid HTTPS certificates blacklisted to ensure users did not visit dangerous websites.

“There is no change required to our schedule. We still expect to release the final version of Firefox 4 for Windows, OSX and Linux on 22 March as planned.”

Beltzner’s comments contradicted an earlier post from colleague Damon Sicore, who had announced the first release candidate would be the final version.

Firefox 4 has been beset by delays due to continuous ironing out of bugs.

The browser wars look set to ramp up in the coming months with all major players announcing significant releases.

Mozilla could expect something of a shakeup in the coming months as well, with Beltzner set to vacate his position imminently.

Got a news tip for our journalists? Share it with us anonymously here.
Copyright © ITPro, Dennis Publishing
Tags:
candidatefirefoxgetsreleasesecondsecurity