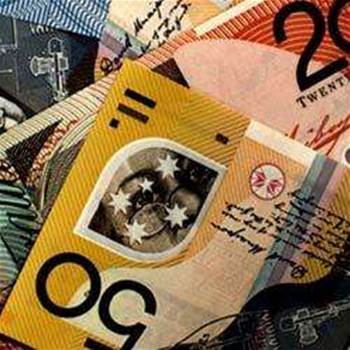 Facebook on Friday said it will begin paying security researchers for the private disclosure of security bugs affecting its site.

As part of the new bounty program, Facebook will award researchers US$500 or more if they privately divulge certain flaws that may “compromise the integrity or privacy of Facebook user data,” the social networking giant announced on a new portal with full details of the program.

To qualify for a bounty, security researchers must follow Facebook's responsible disclosure policy, which states that the social networking giant must be given a “reasonable” amount of time to respond to the report before any information about the vulnerability is made public.

A typical bounty is US$500, but Facebook said it may increase the reward offered for “specific bugs.”

“This is another way that we would like to show our appreciation to the security researchers who help us keep Facebook safe and secure for everyone,” the social media site said in a post on the Facebook Security wall.

Facebook revised its vulnerability disclosure policy last year in hopes of making researchers more willing to come forward with information – without fear of being sued. An older version of the policy could have led some to believe that Facebook reserved the right to sue bug finders.

The issue of whether companies should provide monetary incentives for the disclosure of security vulnerabilities has garnered debate among security professionals.

Some who oppose bug bounties have argued that such programs could shift researcher motivations from making the internet a better place to just making a profit. Those in favor of awards, however, say it is irrational to assume security researchers will work for free.

Google offers between $US500 and more than US$3000 for bugs found in its Chrome web browser, as well as YouTube, Blogger and Orkut. Mozilla and Barracuda Networks offer similar rewards, with the highest bounty offered for the most severe flaws.

Microsoft does not pay for vulnerabilities found in its products.

Got a news tip for our journalists? Share it with us anonymously here.
Copyright © SC Magazine, US edition
Tags:
bugsfacebooksecurity