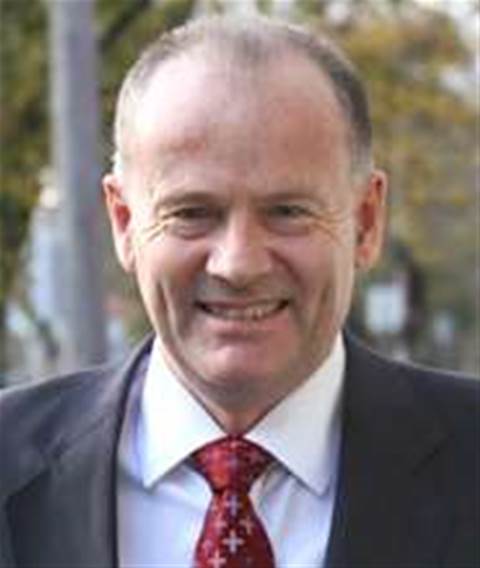 Nothing to do with new Prime Minister.

Finance Minister Lindsay Tanner, joint stakeholder in the Federal Government's plan to build a national broadband network and overseer of the Gershon IT cost-cutting reforms in Federal Government agencies, has told Parliament he will not re-contest his seat at the next election.

In a tumultuous day for the ALP Government, Tanner felt the need to go public with his plan to abandon politics after Julia Gillard was sworn in as Australia's new Prime Minister following a successful challenge that toppled incumbent Kevin Rudd.

Minister Tanner stressed that his decision had nothing to do with Gillard's appointment.

"My decision is absolutely unrelated to the events of the last twenty-four hours, and is entirely related to personal considerations," he said in a statement today.

Tanner said he had already informed Kevin Rudd "recently" - who had asked him to reconsider the decision, and scheduled a chat for 9:30am this morning. By fate, that turned out to be the precise time Gillard was announced as the party's new leader.

"My intention was to advise [Rudd] that my decision had not changed, and to seek to announce it later today," Tanner said.

"After this morning's Caucus meeting, I advised incoming Prime Minister Julia Gillard of my decision.  I indicated to her that I was willing to serve in my present role until the election, but that I would accept whatever decision she chose to make on that question.

"I will continue to work as hard as I can for the re-election of the Government, which has been a very good government," he said.

Tanner thanked the ALP, the people of Melbourne, the trade union movement, former PM Kevin Rudd and his family and said he looked forward to a new life in the private sector.

"I have no new job or position arranged," he said. "I expect to pursue opportunities in the academic and business worlds."

Independent MP Tony Windsor was among Tanner's peers to pay tribute to the Finance Minister's work.

"I would recognise his very hard work, and the work he did in Opposition with telecommunications. I think the benefits we'll hopefully enjoy in coming decades will be partly due to the work he put in in Opposition," Windsor said.