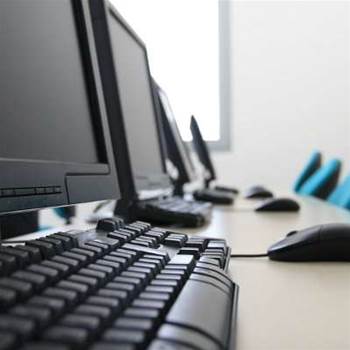 The federal government has set its sights on email and desktop productivity tools as the next areas of IT buying to potentially become subject to a whole-of-government procurement scheme.

In a blog published this morning, Australian Government CTO and procurement coordinator John Sheridan revealed the Department of Finance has kicked off a feasibility study into the possibility of offering email and desktop-as-a-service “using a secure, cloud-hosted environment” on a government-wide basis.

“Government agencies could use these services as an alternative to procuring and managing their own email and desktop productivity software and its associated back of house hardware,” he wrote.

“GovMail” and “govDesk” options are currently being investigated by Deloitte, which is being paid around $155,000 by Finance to investigate the proposals over a two-month period.

Its report is due in November, at which point Finance plans to take the issue to the industry and public for broader feedback on “how the services…could be most effectively delivered”.

Sheridan also raised the prospect of the services being offered through an upcoming whole-of-government cloud services panel.

The department formally approached the market for applications to be part of the cloud panel earlier this week, which represents a step up from its capped data centre-as-service multi-use list into an uncapped panel covering the core NIST-defined cloud products: software as a service; platform as a service; infrastructure as a service; and cloud specialist services such as integration and optimisation.

Finance has also just completed the preliminary stages of its govCMS central website hosting program, and has signed up Acquia to provide the services using public cloud infrastructure and Drupal open source software.