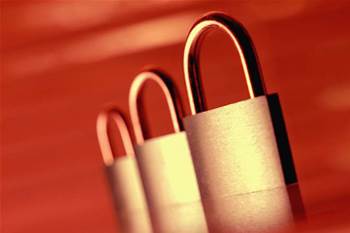 Security vendor Trend Micro is warning users of yet another spam campaign using the forthcoming Fifa World Cup 2010 tournament as its bait.

The unsolicited mail in question carries a .PDF file attachment which containing details about a lottery which the recipient allegedly won. It also instructs the recipient to give out personal information and send them to the contact person or email sender before the prize can be claimed.

“What was interesting about the purported sender of the email – one Mrs. Michelle Matins, Executive Vice President – was also the signatory for the 419 scam, aka the Nigeria scam,” wrote Jovi Umawing of Trend Micro’s technical communications department.

“Some samples retrieved were noticably free from attachments, and they were puportedly sent by a certain FIFA Vice President named Geoff Thompson. Further investigation revealed that he too was related to an old scam.”

According to Umawing, Trend Micro spotted the first World Cup scam back in 2009, also involving the recipient winning an online lottery.

“Users should be wary of more of these kinds of attacks or variants of these attacks as the sports event draws closer,” he wrote.

“CNN says that the 2010 World Cup is the first of the “social media age” and thus the world may see record levels of global interactivity surrounding the event.”

Got a news tip for our journalists? Share it with us anonymously here.
Copyright ©v3.co.uk
Tags:
fifafifa2010microrecipientscamsecuritysouthafricaworldcup