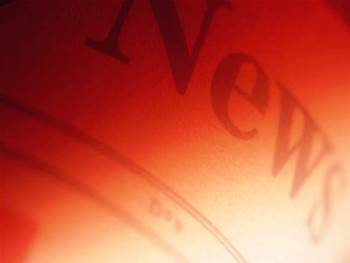 RSS provider FeedBurner is to make its premium news feed management services available to publishers at no extra charge, just one month after being acquired by Google.

FeedBurner's Stats PRO and MyBrand services were previously available for an additional monthly fee of $5.

Stats PRO includes tools to allow users to more effectively track stats on feeds, such as ad metrics and a list of sites publishing the feed.

MyBrand allows users to attach their own URL to a feed which is being served by FeedBurner. The original charge for the service ranged from US$3 to US$14, depending on the number of feeds.

The move follows a pattern for Google, which makes the vast majority of its money from advertising sales. The company had previously removed charges for premium services after acquiring such companies as Blogger, Picasa and Urchin.

Like its parent company, FeedBurner will now rely on ad sales for revenue. Increasing ad sales had been a constant theme for both companies when the acquisition was announced.

Susan Wojcicki, vice president of product management at Google, said at the time of the acquisition that the search giant "constantly aims to give AdWords advertisers broader distribution to an even wider audience of users".

Users will need to manually activate the Stats PRO and MyBrand services in order to take advantage of the premium features.
Got a news tip for our journalists? Share it with us anonymously here.
Copyright ©v3.co.uk
Tags:
feedfeedburnerfreenewsnowpremiumsoftware