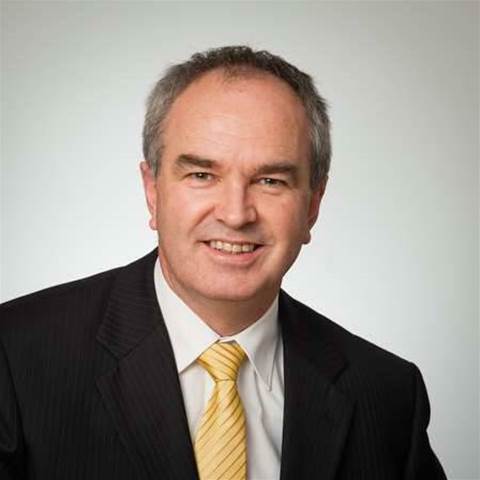 A discussion paper on whole of government strategy to launch tomorrow.

The Australian Government is set to release a discussion paper on its approach to the much-hyped 'Big Data' phenomenon, according to Government Chief Information Officer, Glenn Archer.

Speaking to an AIIA summit on Big Data yesterday, Archer said the combination of increasing compute power, vast storage and cloud-based analytical tools made it feasible for a range of agencies to make better use of its data assets.

Big Data will be a major theme of a 14-page AGIMO discussion paper scheduled for release tomorrow, which will also tackle the twin issues of privacy and security, data management and sharing and data skills.

Archer anticipates a draft strategy would be issued by May 2013 and a final version in July.

Archer said he was especially interested in industry case studies to assist in refining the strategy.

Earlier this week AGIMO gave a green light to establishing a Centre of Excellence in Data Analytics across government, to be led by the Australian Taxation Office. The centre will encourage technology executives from a range of agencies to share data analytics skills, tools and techniques.