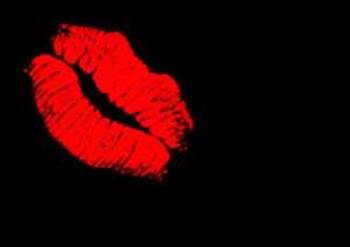 The domain name regulator moved to enter into an agreement with ICM Registry following a board meeting in Silicon Valley last Friday.

The latest announcement came after a number of decisions and reversals. ICANN initially approved ICM’s application for the top-level domain (TLD) in 2005, but reversed its decision in March 2007.

A spokesman for the Minister told iTnews today that the Government planned to “continue to work with ICANN to ensure the internet operates in the public benefit”.

Accordingly, there was “no connection” between the new domain and the Government’s plans to introduce a mandatory, ISP-level internet filter aimed at blocking Refused Classification content in Australia.

ICANN acknowledged at last week’s meeting that its actions might not be consistent with GAC advice; however, it believed ICM’s application to have addressed governmental concerns.

“On the whole, the Board concludes that ICANN’s adherence to its accountability mechanisms, and completion of the processing of ICM’s 2004 sTLD application will provide a positive community impact.

“Refusing to approve registry agreements with strings that do not have unanimous community support is not an acceptable option as ICANN continues to move toward the introduction of even more new gTLDs.”