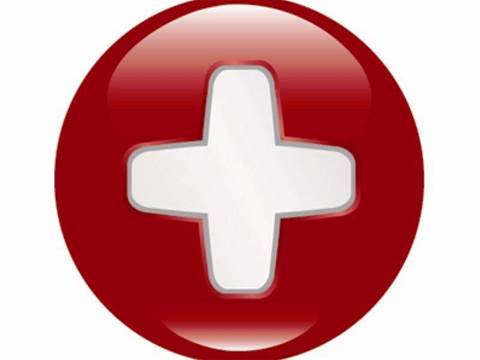 The Nganampa Health Council in South Australia has received $2m to trial web-based reporting and upgrade aspects of its IT systems.

Northern Territory-based Aboriginal Medical Services Association (AMSANT) has received $1.6m to develop a shared IT arrangement with additional medical services, and cooperate with the Office for Aboriginal and Torres Strait Islander Health on the implementation of e-Health in NT.

The Queesnland Aboriginal and Islander Health Council has been granted more than $720,000 to pilot a shared health record initiative with general practitioners (GPs) and enhance reports available to Aboriginal Community Controlled Health Services.

Meanwhile, the Mildura Aboriginal Corporation in Victoria has received $64,000 to consolidate its patient information management systems and purchase one server to network all administrative and clinical sites.

"This funding support will help bring these Aboriginal health bodies to the forefront of the IT health field," Snowdon said in a statement.

"In particular, it will enhance their data collection processes further and this will, in turn, improve their capacity to measure whether these services are closing the gap in health outcomes between Indigenous and non-Indigenous Australians."

The Government's e-Health plan hinges on the creation of a secure, centralised e-Health record for each individual Australian.

According to Budget 2010 papers, the program would focus initially on "people who have the most contract with the health and hospital system ... [including] people with chronic and complex health conditions, older Australians, Aboriginal and Torres Strait Islander peoples and mothers and their newborn children."