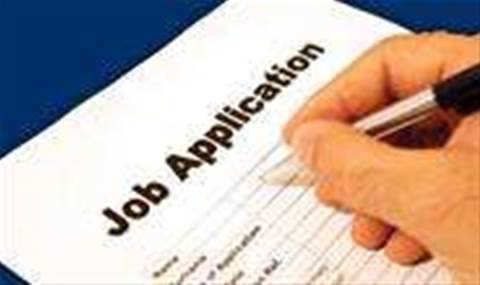 The Federal Government has introduced a three-year ICT Workforce Plan to improve its recruitment, retention and engagement of staff.

Announced today in response to recommendations from the 2008 Gershon review, the plan outlines a whole-of-government ICT career structure designed to keep skilled staff within the public sector.

The plan is expected to address staffing demands of major projects like the National Broadband Network, Service Delivery Reform and the Government 2.0 Taskforce.

"Our aim is to have a workforce that can meet the Federal Government's future ICT needs," said Minister for Finance and Deregulation Lindsay Tanner in a statement.

"That workforce needs to be sufficiently skilled and mobile to apply the new technologies that will deliver improved services to Australians."

Fifty-five percent of employees intended to continue working in ICT within their current agency, and around two-thirds were satisfied with their job, citing flexible working arrangements and good working relationships as key factors.

Government agencies were better employers than private sector organisations, according to 60 percent of respondents.

But 10 percent thought the public sector was worse, and six percent intended to leave their agency for a private sector organisation.

The Government forecasts a three percent annual increase in nationwide ICT staffing demand, and expects to recruit 936 new and replacement ICT employees during 2009-10 and 2,344 by the end of 2011-2012.

But only one third of agencies were found to have documented strategies in place to ensure that they would be sufficiently staffed during the next five years.

The new ICT Workforce Plan (PDF) requires agencies to develop their own ICT workforce plans, including learning and development options, recruitment and retention strategies, targeted intake for entry-level staff, and a tele-working policy.

Recognising an ageing public sector ICT workforce, the Government hoped to position agencies as workplaces that professionals could "join without excessive complication and which provides a career structure that allows flexibility in meeting the needs of the different stages of the employee's life cycle."

AGIMO is to establish entry-level and professional development targets for 2012 by June and individual agencies are expected to create staffing policies by December.

A whole-of-government ICT alumni program will be launched in January 2011, and skills development and mentoring programs will be established by January 2012.