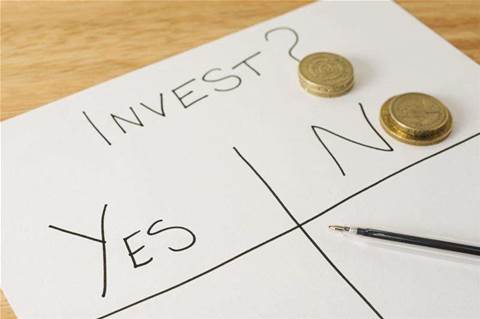 The Federal Government is concerned it could be left with few escape options should it progress too far down a cloud adoption path.

Speaking at the Forrester CIO Summit in Sydney, federal chief technology officer John Sheridan said while cloud computing could make it easier to set up and fund new systems, it could also back agencies into a difficult corner should their requirements change.

Sheridan said cloud computing could tackle the traditional challenge of securing appropriate CapEX for a new project or upgrade by allowing agencies to avoid fighting for funds through various committees by making that system investment an operating — rather than a capital — expense.

However, Sheridan said the government was concerned about its options should the cloud system not work out.

"At some point, having made the decision to go to OpEx, it’s very difficult to go back,” he said.

“If we decide to change our mind, all of a sudden we’ve got lead times to seek that capital investment, to move that capital funding through various committees, to generate support for that and deploy a new model.

“The challenge of getting caught in the cloud OpEx versus CapEx [investment] model is, what will we do if things change? How will we get out of the cloud?"

Sheridan said while there were draft standards that might help agencies escape cloud arrangements, such standards were still under development and not yet considered fit-for-use.

The Australian Government Information Management Office (AGIMO) is currently in the process of developing draft guidance for the Government’s National Cloud Computing Strategy, which is to be released by the end of the year.

The strategy states government agencies would be “required to consider” cloud computing options for new IT procurements. The potential of lower costs, mentioned 17 times throughout the strategy, is at the forefront of the approach.

Sheridan said much of the discussion around the advantages of cloud computing centred on public cloud, which is not well-suited to government needs.

“Often because of the procurement difficulties the government has, and the need to protect information, what vendors are trying to sell us is private cloud, and we all know the more private the cloud the more you bear as a customer, the less amortisation is, and the less public cloud advantages you get,” he said.

“There’s a balance to be achieved to make sure this new form of procurement  — and that’s all cloud technology is."

An AGIMO spokesperson recently told iTnews the release of new policy and guidance for agencies on the offshoring and outsourcing of Australian Government information was imminent.

“This new policy and guidance will safeguard citizens’ personal information, while also promoting the appropriate use of the cloud and other technologies by Australian Government agencies,” the spokesperson said.

The Coalition is similarly set on a cloud-first policy in government.