Federal infosec director to step down 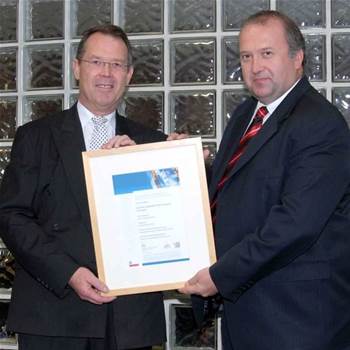