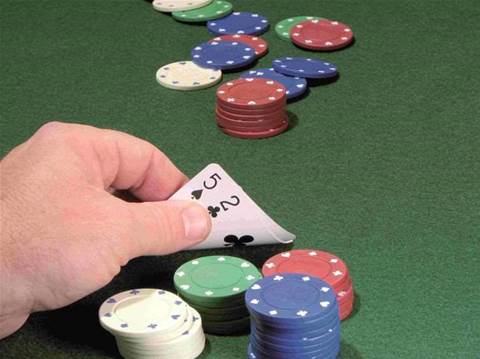 FBI investigators have thrown the online poker industry into chaos after shutting down three market-leading sites.

Aside from the closures, the FBI has charged the founders of the three largest Poker companies trading in the US with a cocktail of heavyweight crimes.

The action has plunged the online gambling industry into a state of flux, as analysts and industry experts try to predict the fallout from the charges. European versions of some of the sites still appeared to be operating at the time of publication.

The US has a turbulent history with online gambling, with many officials claiming the business is illegal. In 2006, Congress introduced a law banning banks from processing financial transactions related to online gambling, a move that made it far harder for gamblers and sites to organise payments.

The major players all left the US and set up shop in financial havens from the Channel Islands and the Isle of Man to Costa Rica, where they continued to target US customers, often using a convoluted process of money transfers to accept funds and pay out winnings.

"This is seismic," James Kilsby, an editor for Gambling Compliance, told the Wall Street Journal. "It's a game changer."

Poker Stars said in a statement on its site that anyone with credit in their accounts would get their money back, but the upheaval and uncertainty casts a pall of confusion over the industry.

One contact within the industry was unable to comment on the actions as he rushed to put together a report to update investors on the potential implications for the industry.

However, it’s not bad news for every poker firm. While the three big players might look like a busted flush, poker houses that target Europe could benefit from their rivals' problems. Shares of Bwin.party have soared by more than 30% on the London Stock Exchange today.

Got a news tip for our journalists? Share it with us anonymously here.
Copyright © Alphr, Dennis Publishing
Tags:
crisis fbi for online poker security shutdowns spark