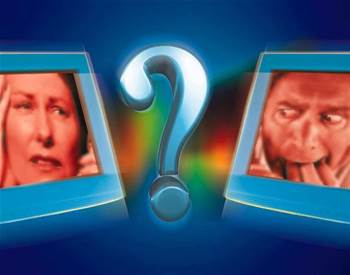 A faulty upgrade from Yahoo is causing messages to be posted numerous times on its Yahoo Groups websites.

"We are aware of the duplicate message bug that has been affecting Yahoo Groups today and are working to resolve the issue. A side effect of this bug is that some messages are also being delayed," said the official Yahoo support blog.

"We have actually pushed two fixes already, but we are aware that some groups are still experiencing the problem and that more needs to be done."

The problem is still affecting some groups today, with multiple emails still being sent out to members.

"I am one of the moderators for the Wausau Freecycle Group and we are still getting multiple posts this morning," said 'Debbie K' in a comment on the official Yahoo support blog.

"There were approximately 60 messages in my mailbox since last night and they continue."

Jeff Warner, co-moderator at Digitrax group, said yesterday: "I placed the entire group on moderation to try to cut down on number of messages to members. We've had over 300 messages in last hour... some up to 50 times."

Got a news tip for our journalists? Share it with us anonymously here.
Copyright ©v3.co.uk
Tags:
faultygroupssecuritysoftwareswampsupgradeyahoo