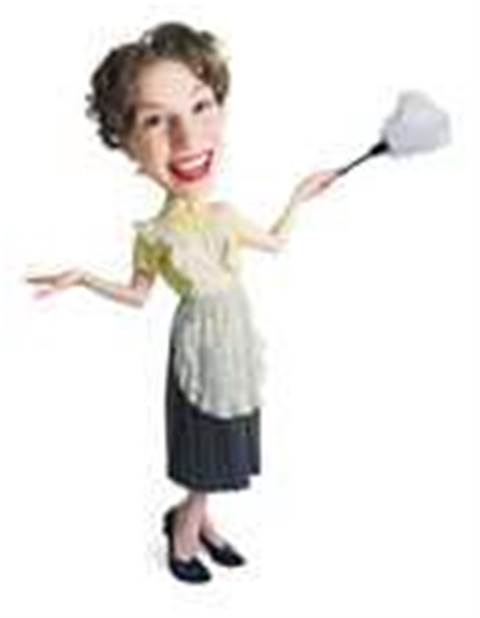 The growing phenomenon of 'girl power' in a new generation of PC games will undergo another consumer test this week as Desperate Housewives: The Game hits shelves.

The PC game from Disney subsidiary Buena Vista Games is a lifestyle simulation based on the TV series which has been a huge hit for US network ABC since 2004.

The storyline, written by TV series writer Scott Sanford Tobis, allows gamers to become the new housewife on the block, interacting with the likes of Bree, Gabrielle and Lynette to uncover scandal, exchange gossip and solve mysteries.

Some of the game's action may fit the conservative 'women's role' agenda of Disney's core audience, allowing players to "customise your appearance, decorate your house, shop for clothing and more".

But aspects of the mystery solving, in which players are invited to "sneak through homes, flirt, entertain, charm, and spy your way to the truth", are unlikely to appeal to family values groups.

"For the hours during the week between episodes, Desperate Housewives: The Game is the ideal way for fans to stay connected to the experience," he said.

The 12-episode game has voiceovers from TV series narrator Mary Alice Young, the original deceased housewife with a 'God's eye' view of events.

Got a news tip for our journalists? Share it with us anonymously here.
Copyright ©v3.co.uk
Tags:
desperate fans flirt game housewives software with