Facebook wins US$711 million in damages against spam king 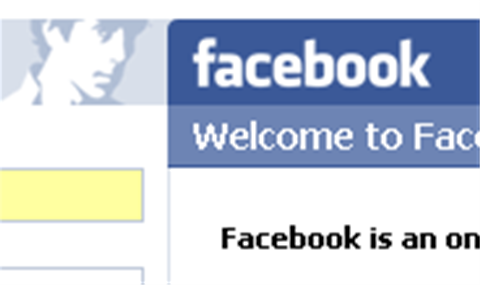 A U.S. District Court in San Jose has awarded Facebook US$711 million for being victimised by a prolific spammer.

Before a hearing on the matter in June, Wallace declared bankruptcy. As a result, Facebook does not expect to recoup most of the award, O'Rourke said. However, he said the company was pleased that Fogel referred the matter to the U.S. Attorney's Office in San Francisco, where Wallace could face criminal contempt charges.
A spokesman for the office said Friday that he was not aware of the case.

"This is another important victory in our fight against spam," O'Rourke said. "We will continue to pursue damages against other spammers."

In May 2008, Wallace and an associate named Walter Rines, were ordered to pay MySpace US$223 million for a spam operation that sent junk messages to MySpace members. Up to that time, the award was believed to be the largest anti-spam award ever.

The MySpace ruling was not the first judgment against Wallace. In May 2006, he was fined US$4.1 million, also by a federal court. And he has previously been sued by the Federal Trade Commission, AOL and Concentric Network.

Facebook has recovered major money from spammers in the past. In November, a federal judge ordered a Canadian man to pay Facebook US$873 million for spearheading a spam campaign -- using stolen credentials to make it appear as if the messages were coming from trusted sources -- to push items such as legal marijuana, male-enhancement pills and sexually oriented material.

Got a news tip for our journalists? Share it with us anonymously here.
Copyright © SC Magazine, US edition
Tags:
711 against facebook king milliondamages security spam