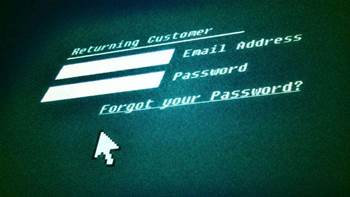 Facebook will roll out its one time passwords feature across the world over the coming week, a spokesperson said Tuesday.

"We're launching one-time passwords to make it safer to use public computers in places like hotels, cafes or airports," a Facebook spokesperson wrote on the company's blog.

Users would need to text "opt" to 32665 and wait for an OTP reply from Facebook that expired after 20 minutes.

Users must include their mobile phone numbers within their account details to activate the feature.

Google promised the service would available to all Gmail users over the coming months.

Reactions to Facebook's OTP, somewhat predictably, ranged from positive to paranoid and nonsensical.

Nick Venturella wanted an encryption option. "If you really care about our security, allow us to access all of Facebook using an encrypted SSL connection."

According to Martha Chaimberlain, Facebook's OTP security was entirely democratic. "Not everyone texts . . .," she said.

And it appeared that a distrust of Facebook would also prevent some users from using its OTP.

"I will not be giving you my phone number," Udo Sero wrote.