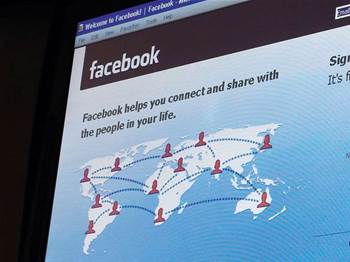 Facebook has moved to strengthen its mobile offering by acquiring Snaptu, a specialist in bringing online services to non-smartphone handsets.

According to a posting on Snaptu’s website, it has agreed terms with Facebook in a deal reportedly worth US$70 million and will close the arrangement within weeks.

“Earlier this year, we announced the launch of a new Facebook mobile application to give people a great mobile experience on a broad range of feature phones,” the company said.

“We soon decided that working as part of the Facebook team offered the best opportunity to keep accelerating the pace of our product development. And joining Facebook means we can make an even bigger impact on the world.”

According to Snaptu, the Facebook for Feature Phones app currently works on more than 2,500 devices and makes mobile services available to "the 95 percent of mobile users that don’t have access to advanced smartphones".

Got a news tip for our journalists? Share it with us anonymously here.
Copyright © Alphr, Dennis Publishing
Tags:
developmentdumb phonefacebookfirmsnapssoftwareup