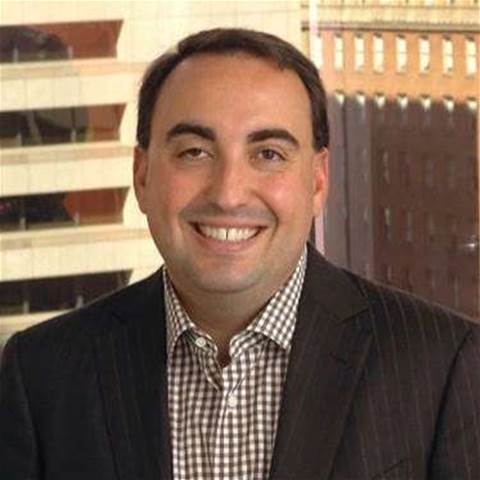 Yahoo has lost its outspoken chief security officer Alex Stamos to social network Facebook, where he will fill a position left vacant three months ago, when Joe Sullivan decamped to join Uber.

The appointment of the highly regarded Stamos was announced on Facebook, where he said that it is the responsibility of the internet industry to build the safest and most trustworthy products possible and that this will be his goal at the social network.

"The Facebook security team has demonstrated a history of innovation as well as a unique willingness to share those innovations with the world, and we will build upon that history in the years to come," Stamos wrote.

Recent years at Yahoo have been marked by several large-scale data breaches that saw intruders capture millions of Yahoo account holders' details, leading to some of its partners to threaten to walk away from their deals with the service provider.

Stamos kept a high profile during his tenure at Yahoo, which included challenging United States National Security Agency spy chief admiral Mike Rogers on the need for government backdoors for encryption in a public hearing.

Among his iniatives at Yahoo was the introduction of digital signing and encryption of email, which was achieved by tailoring the notoriously difficult to use Pretty Good Privacy for non-technical users, a feature that Facebook copied in June this year.

He starts in his new role next week.