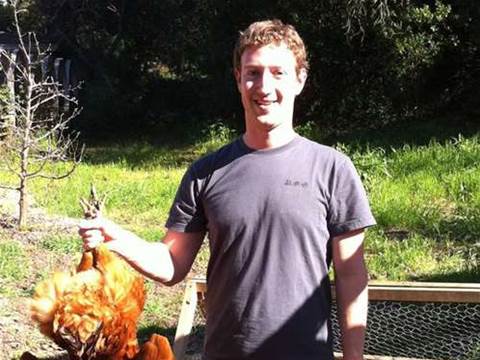 The mysterious and much-discussed announcement from Facebook today turned out to be an updated search feature that mines data in the social network for content.

Dressed in his trademark hoodie, Facebook CEO and founder Mark Zuckerberg this morning introduced a new feature called Graph Search at a media conference at the company's headquarters in Menlo Park, California.

By going through posts, images and other material posted by Facebook's more than a billion users, the social network aims to provide a search engine that provides results from friends and connections on what they are interested in and what they have shared.

As an example, people will be able to search for friends living in their cities or recommendations from acquiantances in specific areas.

Results from people that you interact the most with on Facebook will be prioritised, or "front-loaded" as Zuckerberg terms it, so that for instance: you can find a person you met at a party by searching posts from mutual friends who also attended the event. 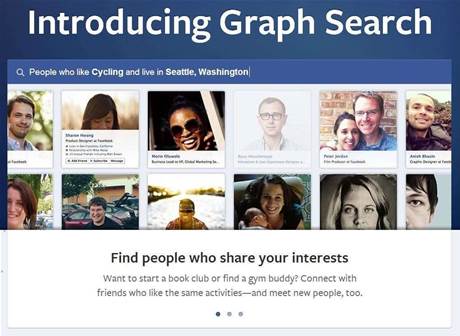 Presently, Graph Search is in a very limited, invite-only beta in US English. Zuckerberg said that hundreds of thousands of people will have immediate access to Graph Search, but didn't provide any further information for the full roll out of the service.

"We have years and years of work ahead of us," he said.

Eventually all languages supported by Facebook will be catered for, and Zuckerberg says Graph Search will also be available on mobile. An application programming interface is also probable, he said.

However, Zuckerberg added that "we don't think a lot of people will come to Facebook to do web searches."

Zuckerberg didn't rule out working with Google or any other company "as long as they honour the privacy of the folks on Facebook."

"It was a big engineering challenge. There are a trillion connections on Facebook and it's taken us more than a year to do it [Graph Search]," Zuckerberg told the media.

Some fifty engineers worked on the project, including Lars Rasmussen who was part of the Sydney-based Where 2 Technologies team that created the precursor to Google Maps. Lars and his brother Jens also created Google Wave for real-time collaborative editing, but the project was was suspended in 2010 and the Danish-born engineer joined Facebook.