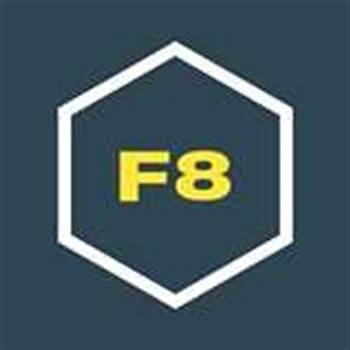 Facebook is aiming to make life easier for application coders with a two-year stability guarantee for its entire platform as well as versioning for application programming interfaces.

The company will continue to support earlier versions for at least two years, with versioning providing control for developers as to how they can upgrade app instances to take advantage of the latest platform features.

Facebook has frequently been criticised for not doing enough to protect its users' privacy, and as a response, the company announced changes to its Login feature to give users more control over the data that is shared with apps, making it possible to edit the information that is provided.

If developers wish to access more than a user's public profile, friend list and email address, they must submit their app for a login review from now, to ensure it follows Facebook's policies and best practices for permissions.

Developers will also be able to apply for the new Anonymous Login beta program which allows people to log into apps they wish to try out without sharing their personal information.

The social network is also seeking to entice mobile developers with the new FbStart program, which provides a free set of tools and services to boot strap and accelerate app and business creation.