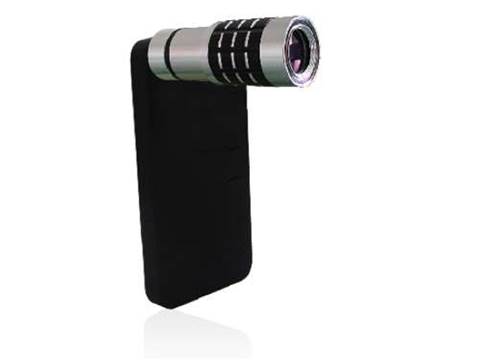 Social media giant Facebook is reportedly working on a new smartphone in partnership with Taiwanese mobile device maker HTC, according to The New York Times.

Code-named Buffy, the phone would be Facebook’s third known attempt since 2010 to develop a rival to Apple and Google devices.

This time around, Facebook has hired several hardware and software engineers who have worked on Apple’s wildly successful iPhone and iPad devices.

Details are scant on the phone's hardware specifications or which operating system it runs. It could, however, be advertising-based and sold at a very low cost for budget-conscious customers, according to analyst firm Gartner.

Facebook has neither confirmed nor denied the existence of a phone project but has publicly said it is working across the entire mobile industry, including with hardware manufacturers.

After the company's troubled entry to the stock market, Facebook is looking to strengthen its position in mobile to compete against rivals.

The company bought popular camera app Instagram for US$1 billion in April and intends to release its own App Centre for mobile applications this year.